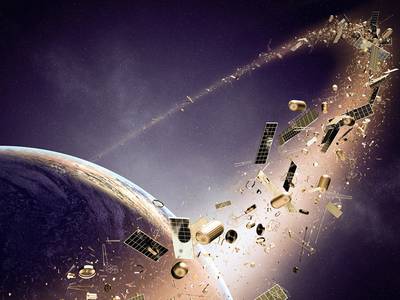 Legal Ramifications of Damage by Space Debris and the Adequacy of the Liability Regime in the 21st Century.

The Splashdown of China’s Long March 5B in the Indian Ocean reinvigorated the international dialogue about the loopholes in the liability regime under the 1972 Liability Convention. The article discusses the legal recourse under the 1972 Liability Conventions to establish liability in the event of damage caused on Earth by space debris and the inadequacy of the existing liability regime in the backdrop of the expansion of space exploration in the 21st Century.