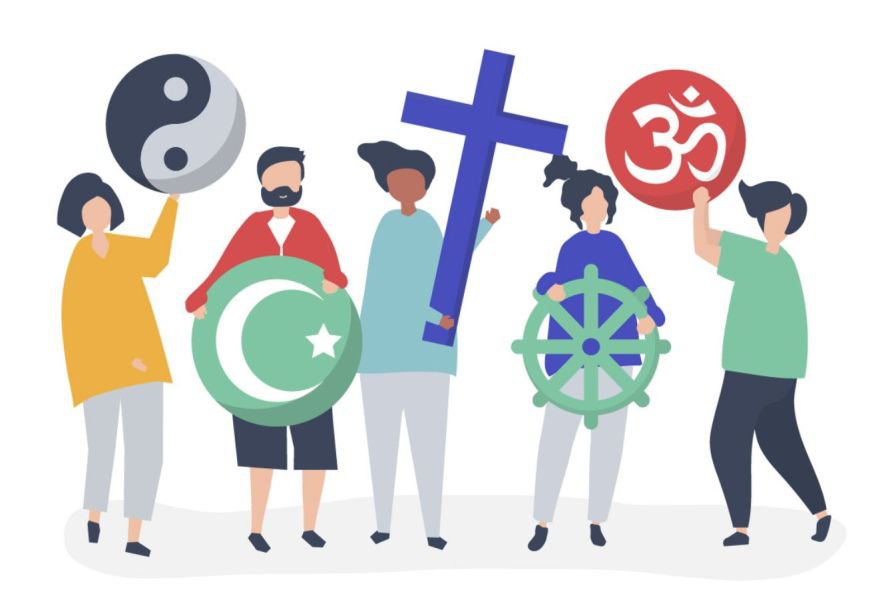 Constitutionality of the Karnataka Protection of Right to Freedom of Religion Bill, 2021

karnataka Protection of Right to Freedom of Religion Bill,2021

Forced Religious Conversions in India are not new, it has been going on for a very long time, as long as the 16th and 17th centuries. Forced Conversions mainly take place due to various social, cultural, and economic reasons, and are often carried out with the use of power and emotions. The major reason behind forced religious conversions is to preserve one’s religion and to increase the population, meaning followers of a particular religion, and this is often carried out on a large scale in rural areas of the country, and often the people who are considered ‘vulnerable population’ such as Backward Class, Schedule Class, Schedule Tribe, women, and children are targeted for the conversion, and after conversion, economic and political force is used upon the converts. One such incident in India was that of the Goa Inquisition[i]in the 16th Century, where Portuguese rulers had made policies and rules that encourage people mainly the Hindu population to convert to Christianity and for that, they would be rewarded and due to this most of the population in Goa converted to Christianity and this help gained Portuguese rulers to gain power and control them.

In India, forceful conversion against the Hindus is done by various religions, namely, Christianity, Islam, and Buddhism, but the conversions by Christian missionaries were usually done on a larger magnitude than the others. And so, after India’s independence, there were instances when parliament sought to make laws against the forceful conversions[ii], but these laws were not enacted because of the lack of a majority. The bills which were proposed were the Indian Conversion (Regulation and Registration) Bill, 1954, which aimed to enforce the “licensing of missionaries and registration of conversion with the government officials” and the second bill which was proposed was in the year 1960 was Backward Communities (Religious Protection) Bill, which aimed at “checking conversion of Hindus to ‘non-Indian religions’ namely, Islam, Christianity, Judaism, and Zoroastrianism.” The other bill which sought to stop inter-religious conversion in the country was proposed in 1979 the Freedom of Religion Bill, but it was not passed due to a lack of a majority.

Currently, there isn’t any national law to ban forced conversion, however, eight states, which are Odisha, Madhya Pradesh, Arunachal Pradesh, Chhattisgarh, Gujarat, Himachal Pradesh, Jharkhand, and Uttarakhand. In 2019 Himachal Pradesh and Uttarakhand added another provision in the existing law that, a marriage would be declared void if it was done for the sole purpose of conversion, or if a conversion was done solely for the marriage. In the year 2020, with the increased cases of forced religious conversions, Uttar Pradesh enacted a new law, Uttar Pradesh Prohibition of Unlawful Religious Conversion Ordinance, 2020. to stop fraudulent or forced religious conversions, this is popularly referred to as the ‘Love Jihad’ law.

Constitutionality of the Karnataka Protection of Right to Freedom of Religion Bill, 2021

Recently, in December 2021, Karnataka Government introduced the Karnataka Protection of Right to Freedom of Religion Bill, 2021[iii], this bill is also known as the anti-conversion Bill. This bill prohibits conversion from one to another by misinterpretation, force, fraud, allurement, or marriage. Karnataka is the fourth state followed by Himachal Pradesh, Uttarakhand, and Uttar Pradesh to pass a law that bans conversion through marriage. Under the law passed by Karnataka, a person is exempted from reconverting to his immediate previous religion, meaning if a person reconverts to his immediate previous religion, that shall not be deemed a conversion under this Act. The bill has also laid down provisions for the punishment, such as a jail term of three to five years and fine of Rs 25,000 for people violating laws and a jail term of 10 years, and a fine of Rs 50,000 for people converting women, minors, and people from Scheduled Caste and Scheduled Tribe community. Under the law, compensation of five lakhs rupees would be awarded to victims of forced conversion.

The bill also states[iv]that any person who is willing to convert to another religion will have to inform the district magistrate at least thirty days in advance and the person executing the conversion must also inform about the same a month in advance. This is because after the notice an inquiry will be conducted by the authorities to check the real intention of conversion. Any person who is getting converted and fails to follow this procedure will get a jail term of six months to three years and persons carrying out the conversion will get a jail term of one to five years. After getting converted, the person is required to again inform the district magistrate within thirty days after conversion and confirm their identity. The rule of informing the district magistrate after the conversion is added to inform the revenue authorities, the social welfare, minority, backward classes, and other departments of the conversion, to take steps related to entitlements such as reservation and other social, economic, and cultural benefits. Failure in following the procedure post-conversion will lead to the conversion being declared null and void.

Since the bill was introduced in the assembly, there have been many arguments against it on the ground that the bill is unconstitutional because it violates the fundamental and human rights of the citizens and that it is focused on targeting some religious communities and is arbitrary.

Firstly, the Karnataka Protection of Right to Freedom of Religion Bill, 2021, does not stop the conversion altogether[v], meaning it does not ban voluntary conversion, but it bans forced and fraud or inducement conversions. Under the Indian Constitution, Article 25 [vi]protects the religious freedom of the citizens of the country. It states that “Subject to public order, morality and health and to other fundamental rights, all persons are equally entitled to freedom of conscience and the right freely to profess, practice and propagate religion.” The Indian Constitution doesn’t have any law on conversion per se. However, it does give individuals the freedom to practice a religion, meaning they are free to practice any religion they want to and should not be subjected to forcefully practice it and it does allow them to propagate religious beliefs and rituals but it doesn’t allow them to impose it on others using either forcing others to follow it or giving threats to follow it, there is a difference between ‘propagating religion’ and ‘forcing’ others to follow the religion. Lastly, Mass Conversion might also disturb the working of a community and its rituals and this will impede the public, which is also an exception to Article 25 of the constitution. Hence, this bill is not violating the constitution, instead, it is a progressive step to protect the rights of those who are forced to convert to follow other religions, mainly people who belong to rural and backward areas of the country.

This law does not violate human rights, instead, it upholds the human rights of those people whose rights are violated due to forced conversion. Under Article 18 of The Universal Declaration of Human Rights (UDHR), [vii] the provisions to protect the right to convert from one religion to another are given “Everyone has the right to freedom of thought, conscience, and religion; this right includes freedom to change his religion or belief, and freedom, either alone or in community with others and in public or private, to manifest his religion or belief in teaching, practice, worship, and observance.” It states that people have ‘freedom’ to convert and it also protects against ‘forced’ conversion under The International Covenant on Civil and Political Rights (ICCPR) Article 18(1) and Article 18(2) state both provisions for voluntary converting to other religion and protection against forced conversion to other religion. So, even through the lens of international human rights laws, this bill is not violative and helps in protecting the rights of those being forcefully converted.

There have been many arguments related to the punishment provided under the bill, which states that in case of women, minors, or people from ST/SC communities are forcefully converted then a jail term of 10 years and a fine of Rs 50,000 would be imposed. The arguments are on the ground that, this provision in the case of women and adult population amongst ST/SC is arbitrary because it would be imposed without knowing the educational and professional background of those people, meaning their knowledge about forced conversion. This argument to amend such a provision is vague because many people from SC and ST do not get the equal chance to educate themselves as people from the ‘general category’ do, and so is the case with women, there are various social and economic barriers behind this. And there are also cases where women are forced to convert for marriage, one such incident happened in Gujarat where a man forced women from the Dalit community to convert for marriage[viii]. Karnataka’s law protects the victim against the marriages done for conversion and makes a special provision for people who are often oppressed based on gender and caste, helps them in upholding their rights, and also protects their security and safety.

The Freedom of Religion Act is a progressive step to help citizens enjoy their religious rights and the Karnataka Protection of Right to Freedom of Religion Bill, 2021 is not unconstitutional and also does not target particular communities. This bill is a step to protect those who forcefully and fraudulently get converted to another religion under the threat and influence of people of other religions, and also protects the human rights of the citizens of the state.

DISCLAIMER: The author undertakes that the work submitted is an original creation of the author. The author has not previously submitted the article for the purpose of publication. Any similarity with previously published content is not intentional. The author shall be personally liable for any infringement of intellectual property of any person, organization, government, or institution.